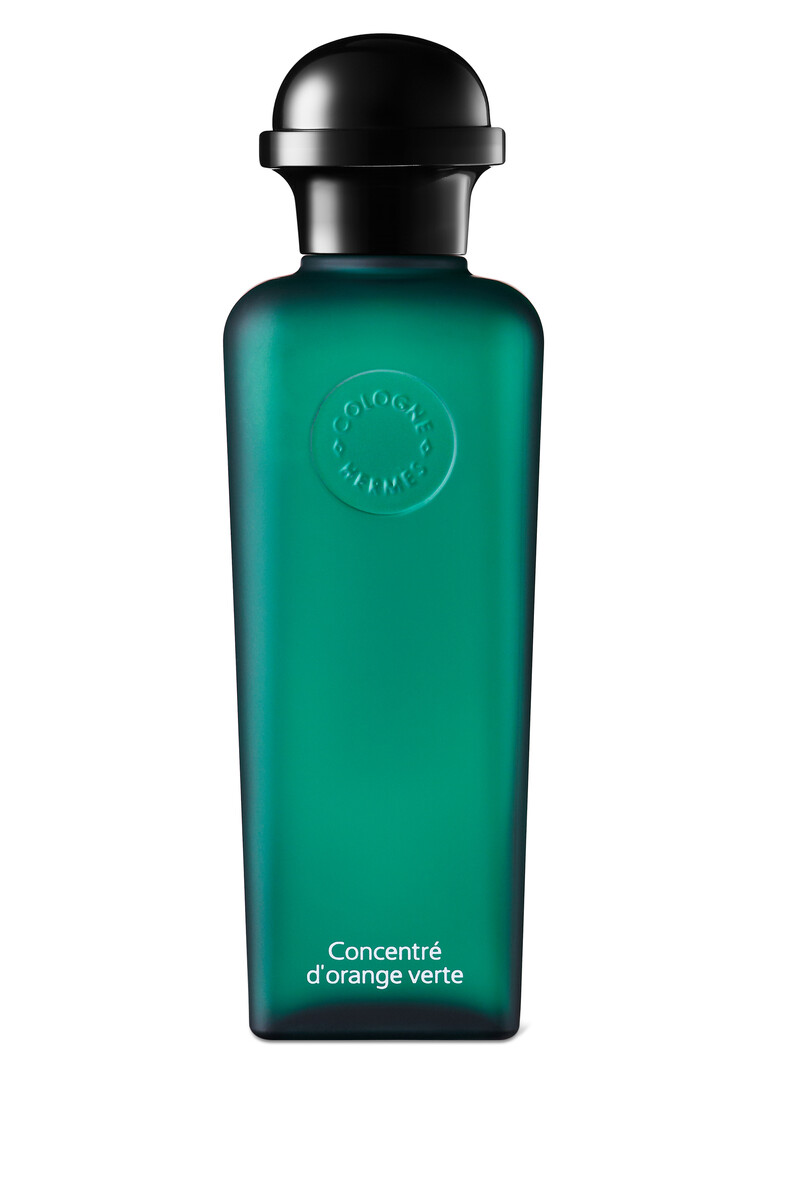 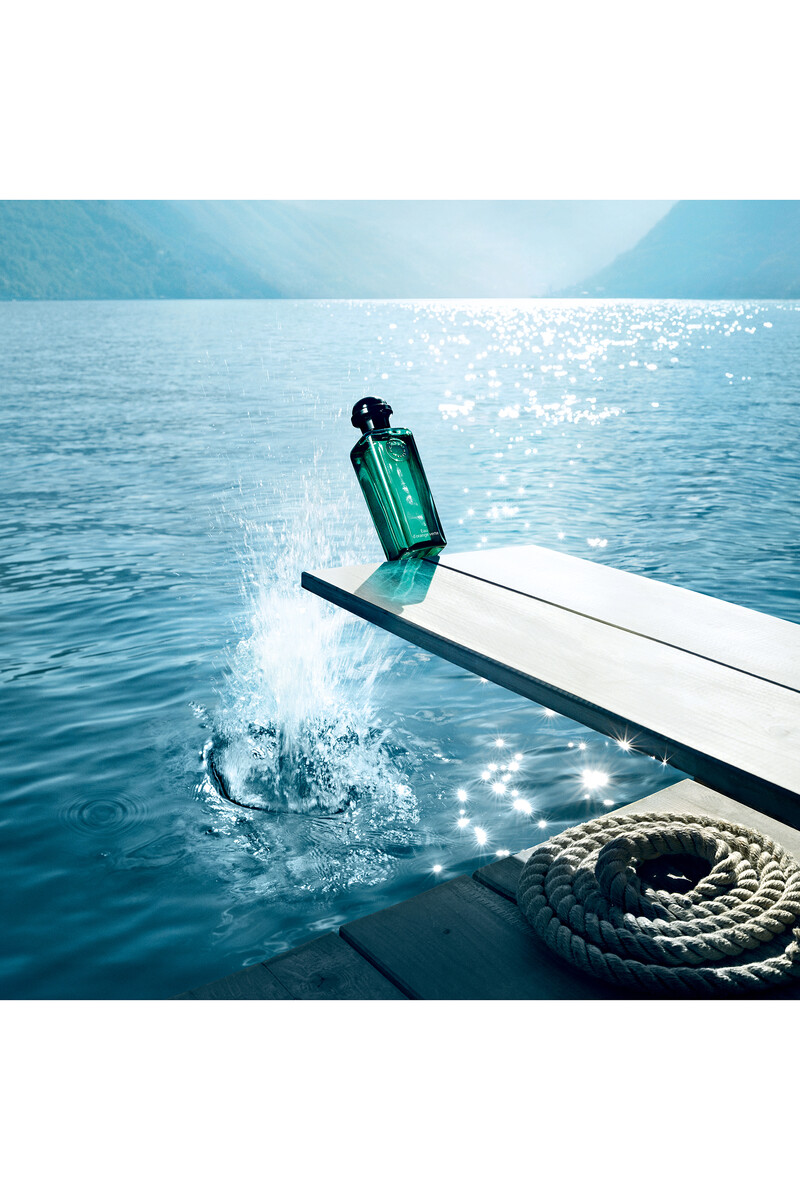 Not sure about your size?

Freshness upheld by an explosion of orange, with a woody signature.

The founding cologne, created by Françoise Caron in 1979 and inspired by the smell of undergrowth moist with morning dew, Eau d'orange verte has since asserted itself as an emblem of Hermès, standing out by its distinctive freshness. Conceived as an explosion of citrus notes, orange plays the principal role supported by zest and leaves, lemon, mandarin, mint and blackcurrant bud. The fragrance reveals its complexity in a unique sillage composed of oak moss and patchouli.

Create an account to checkout faster and track orders.

Create an account to checkout faster and track orders.